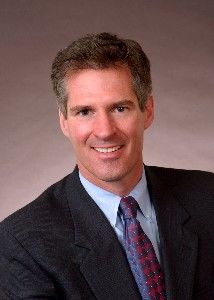 Be As Active As He Wants To Be – And That’s A Lot!

Scott Brown is a man of motion. Not only is he a 10-year state office-holder with significant legislative achievements, he’s a 28-year veteran of the Massachusetts National Guard with active service to his credit, a practicing attorney, a father of two adult teens (one an American Idol participant), a husband and an avid triathlete.

“My contacts were always problematic. You can wear them for only a certain amount of time and then they start to bother your eyes,” he says. “I was always concerned when I was racing or when I was performing military duty in a tough environment that I would either lose them, my eyes would become infected, or whether I could see properly under adverse training and weather conditions.”

Scott had laser vision correction early this year with Nilesh M. Sheth, MD of the Sheth-Horsley Eye Center to free him from his contact lenses. “LASIK surgery has made life a lot easier,” said Sen. Brown. “I don’t have to stick my fingers in my eyes two or three times an hour to either adjust the lenses or make sure they fit right, or are comfortable.

“Since the operation, there is no irritation, no tearing of the lenses and no replacements lenses needed. It should save a lot of money too,” he added.

But mostly, the LASIK procedure lets Brown be free to run, swim, and bike in triathlons and to play basketball with his daughters Ayla and Arianna, which he loves to do. He also can be as active as he wants and push his physical limits to the max due to the fact that he does not have to worry about the hassles of contact lenses.

Dr. Sheth reports that Brown had a very successful correction to both eyes to achieve 20-15 vision, which is excellent. Dr. Sheth is one of the most active refractive surgeons in the region. Some of the procedures he does at the Sheth-Horsley Eye Center include PRK (photo-refractive keratectomy), LASIK (laser in-situ keratomileusis), CK (conductive keratoplasty), refractive lens exchange, phakic IOLs, and more.

Dr. Sheth works with Wilson Horsley, MD of the legendary family of medical doctors who have served patients in and around Stoneham, MA for decades. The Sheth-Horsley Eye Center features this unique mix of skill, the latest technology for evaluation and treatment, as well as the family-style caring for patients as friends and neighbors.

Sen. Brown could not be more pleased. He returned to his busy schedule and active life after only a few days of ‘taking it easy.’ “The procedure itself was painless. Of course there was a day or so of mild discomfort and a short period of adjustment. I held back on activities for a while to be safe, but now it’s astounding,” he said. “I can see a country mile, and I am more active than ever. I can’t believe I waited so long.” 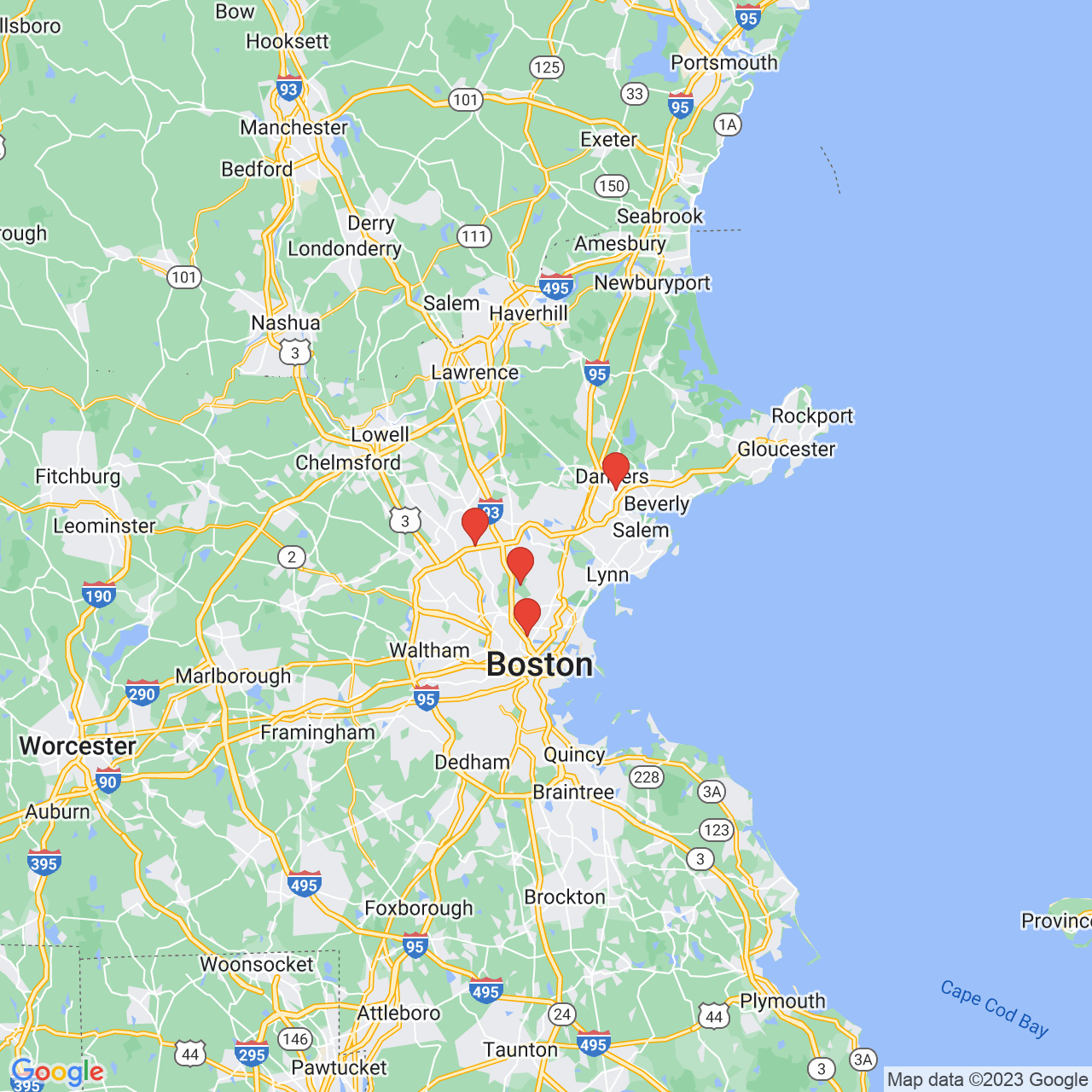 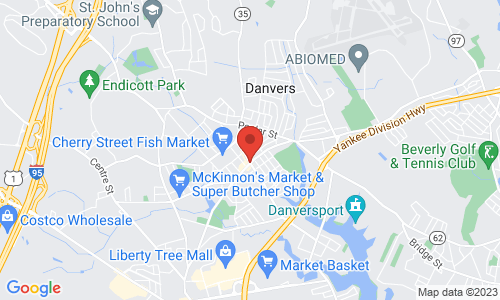 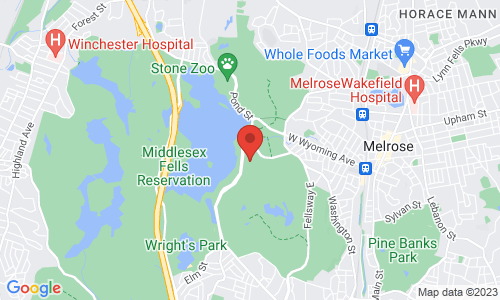 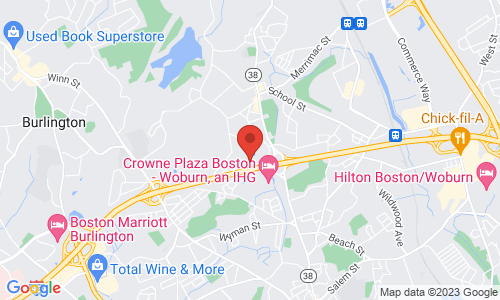 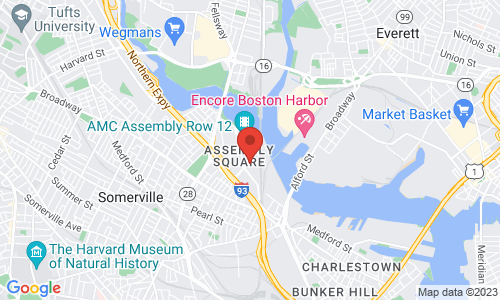